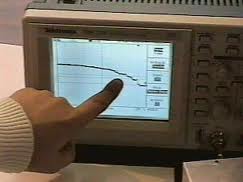 The LF-26 Laboratory located in building D IFGW is structured to offer undergraduate Physics at Unicamp and other interested parties the F-740 discipline that allows playback of some of the experiences that have marked the history of physics in the twentieth century. Became known as Gout Millikan, the photoelectric effect, the Franck-Hertz experiment, etc. They helped to show that the Newtonian physical model of the world was insufficient to explain the phenomena of the atomic universe and thus opened the door to modern quantum physics. The pioneers of these experiments received the Nobel. You can share the difficulties, care and corrections that bring with them their experiments. Come on! The Modern Physics at your fingertips. 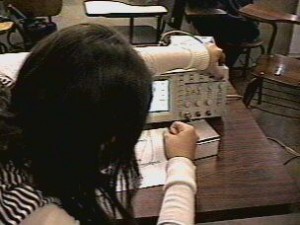