After Caticha retired in 1991, with the split of the group, one of the teams – the X-ray diffraction Laboratory (LDRX today LPCM, whose activities are described in this text) – continued to explore the potential of multiple diffraction of X-rays and associated techniques particularly for single crystals, thin films and semiconductor epitaxial structures. 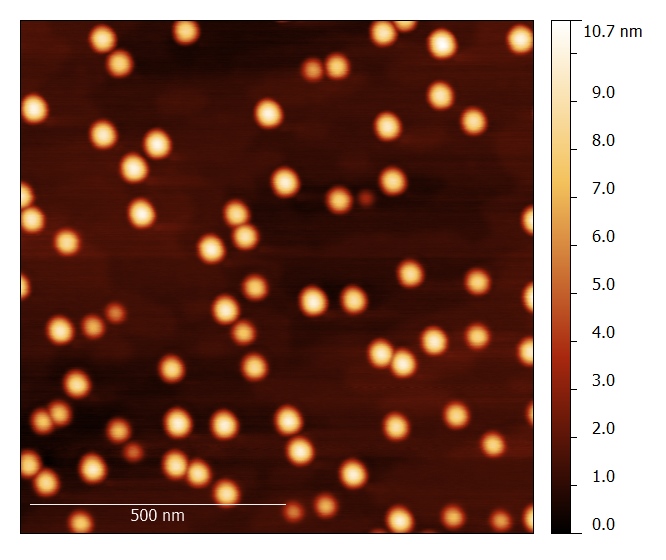 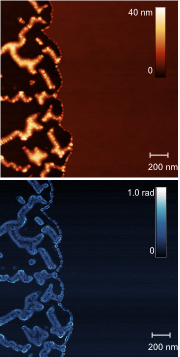 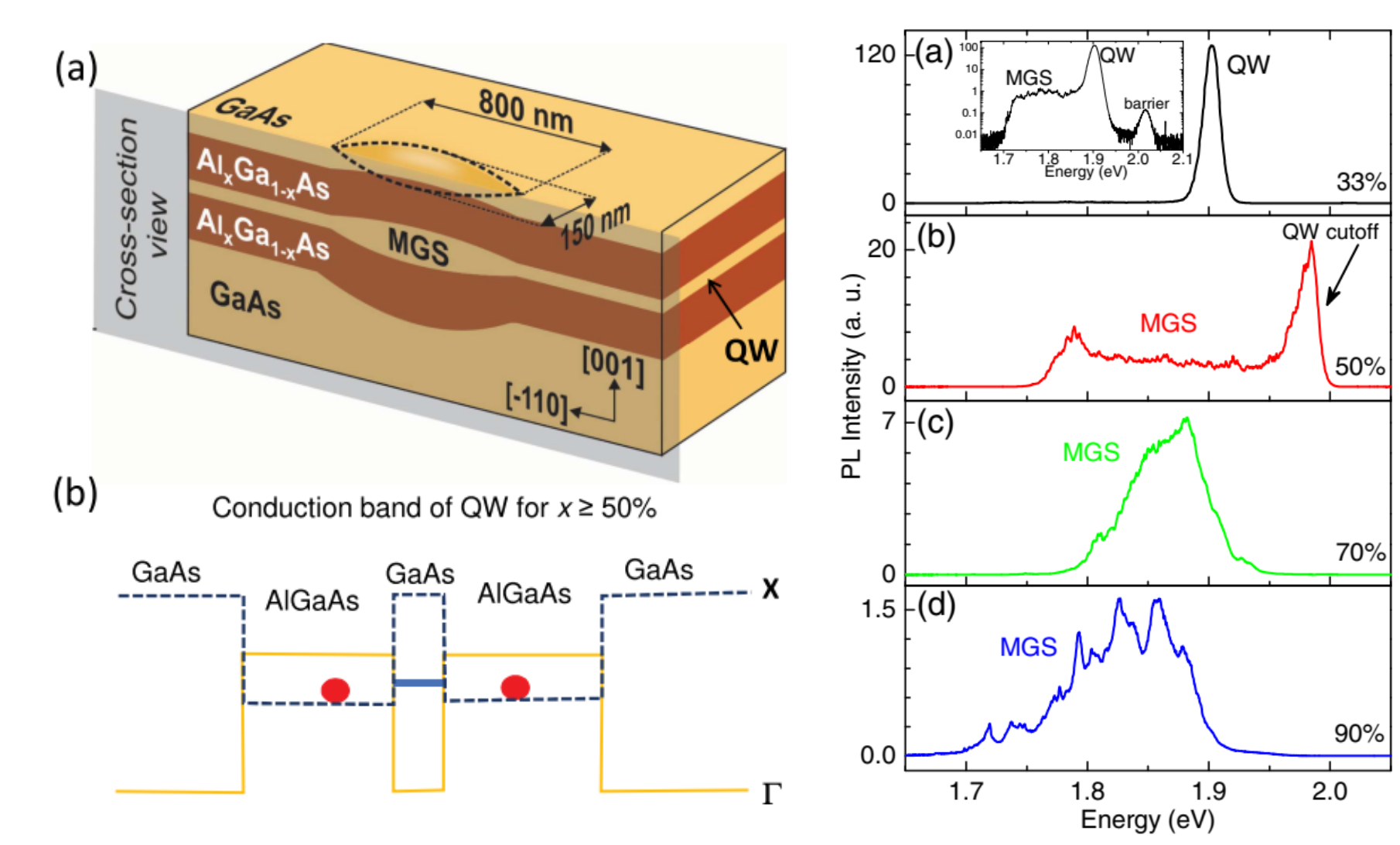 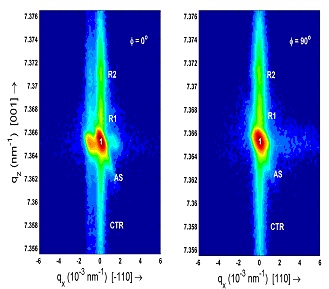